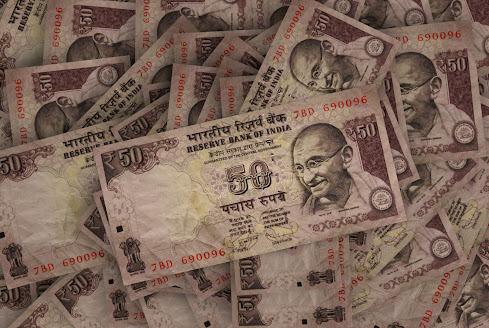 Pine Labs, one of the biggest Indian fintech companies, has said that it’s raised a new round of funding from the American hedge fund Lone Pine Capital at a valuation of over $2 billion. The exact size of the round wasn’t disclosed but a report from the Economic Times pegs it at between $75 million to $100 million.

Before now, Pine Labs was known to have raised over $250 million in venture funding. Its valuation was placed at over $1 billion when the payments company Mastercard made a strategic investment into it earlier this year, and that valuation now appears to have doubled in the same year.

Pine Labs is known to be the third-biggest fintech company in India, after Paytm and Walmart’s PhonePe. It’s backed by some big-name investors such as Sequoia India, Mastercard, Temasek, PayPal, and now Lone Pine Capital.

Lone Pine Capital is an American hedge fund founded and chaired by the investment titan Stephen Mandel. With about $20 billion of assets under management, Lone Pine is one of the best-performing hedge funds in the US, netting $7.3 billion for its investors in 2019 alone.