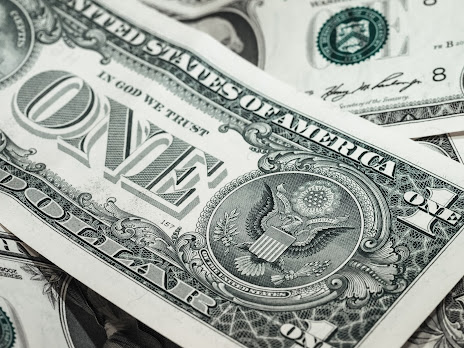 Rent-A-Center, the American rent-to-own furniture and electronics retailer, has announced that it’s signed a definitive deal to acquire Acima, a Utah-based provider of lease-to-own financing services for merchants and consumers.

Rent-A-Center will pay $1.27 billion in cash and 10.8 million shares worth around $380 million to buy Acima, summing up to a $1.65 billion deal. The purchase marks one of the biggest exits in the Utah technology scene, more so for a company founded just seven years ago.

Since its start in 2013, Salt Lake City-based Utah has grown rapidly, boosting its annual revenues from $97 million in 2016 to an expected $1.25 billion this year, according to a press statement.

Over time, Acima has raised a sizeable amount of equity and debt funding, including a $125 million debt round from the private equity firm Comvest Partners in 2018. Another private equity firm, Aries Capital Partners, is known to have provided equity funding for Acima, the size undisclosed.

Upon the completion of the acquisition, Acima’s current team will maintain their leadership of the company but will now report to a Rent-A-Center executive.