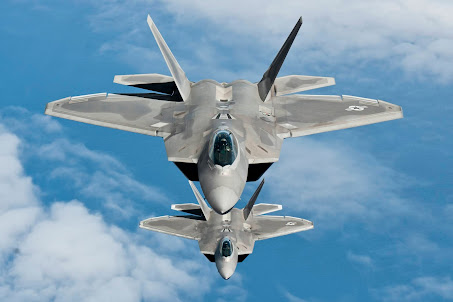 The American aerospace and defense company Lockheed Martin has announced that it’s reached a definitive agreement to buy Aerojet Rocketdyne, a publicly-traded rocket and missile propulsion manufacturer, in a $5 billion deal.

Lockheed Martin has agreed to pay $56 in cash for each share of Aerojet Rocketdyne, representing a 33% premium to the company’s closing price on Friday, the 18th of December, 2020.

Under the terms of the purchase, $5 out of the $56 will go towards a special dividend to Aerojet’s shareholders, leaving the remaining acquisition price at $51 per share and summing up to $4.4 billion.

The special dividend will be paid to Aerojet’s shareholders in March next year while the entire acquisition is expected to be completed in the first half of next year.

The $5 billion deal for Aerojet Rocketdyne represents one of the biggest acquisitions in the aerospace industry this year. It’s the first major deal spearheaded by Lockheed’s new CEO, Jim Taiclet, who took over in June.

Lockheed Martin is the second-largest American aerospace and defense company after Boeing. Manufacturing military jets, weapons, and space rockets, Lockheed is a big Aerojet customer and uses its rocket and missile propulsion systems to build its own products.

Now, Lockheed won’t just be an Aerojet customer but will now own the company outright.

“As part of Lockheed Martin, we will bring our advanced technologies together with their substantial expertise and resources to accelerate our shared purpose: enabling the defense of our nation and space exploration,” Aerojet’s CEO Eileen Drake said in a statement.