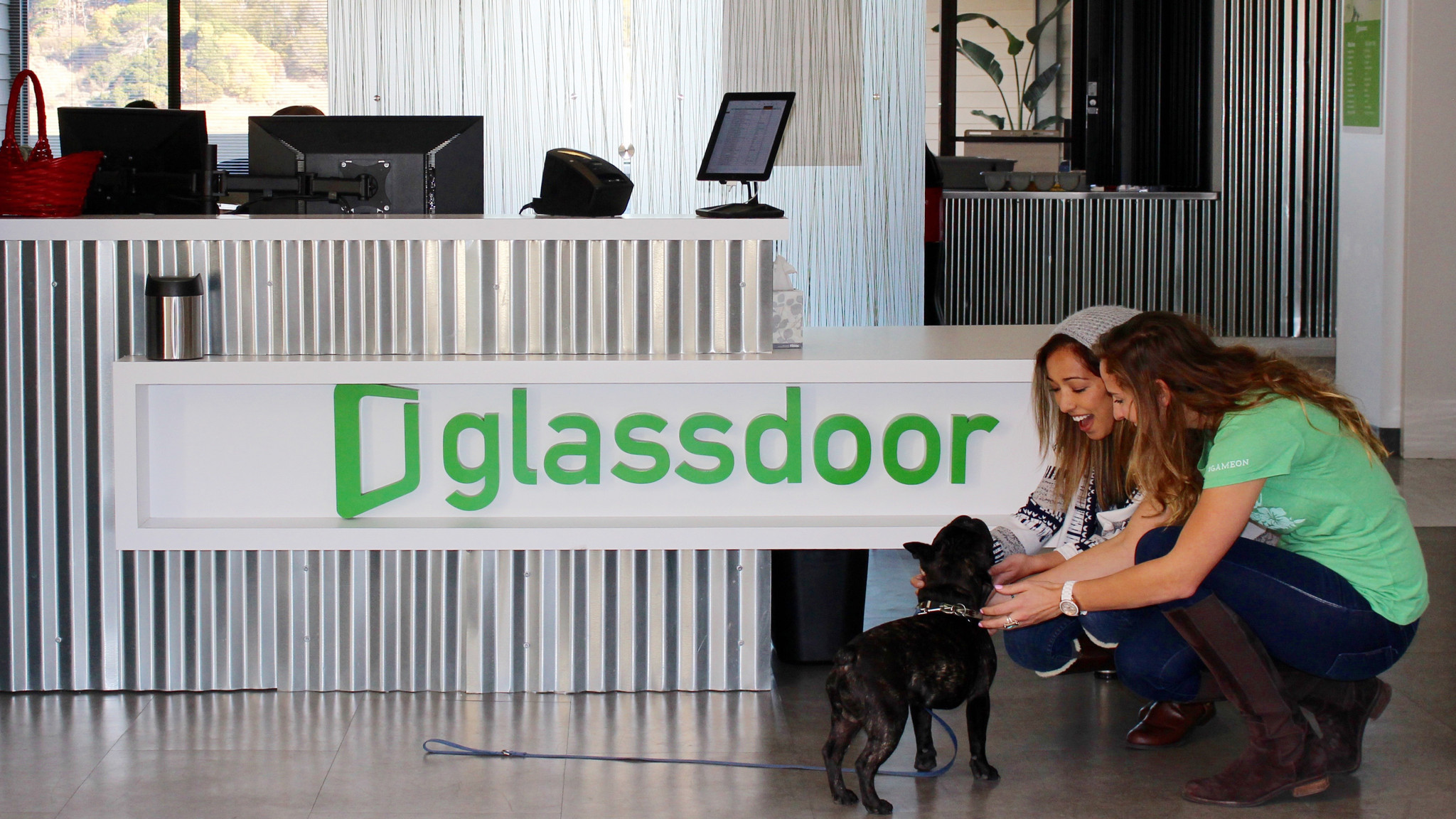 In what has come across as one of the largest tech deals in the year 2018, Glassdoor, The webite noted for its feature of company management reviews by its employees or ex-employees is now joining Japan’s Recruit Holdings after its acquisition by the company for $1.2 Billion closes soon.

The company which started 11 years ago and is currently one of the largest job sites in the world announced recently that its being acquired by Japan’s Recruit; The Japanese $39 Billion conglomerate which has acquired so many other start-ups in the human resources space including Indeed.com, Quipper and Workopolis.

This acquisition is intended to greatly expand Recruit’s move into the US Market and also to put in more resources to make Glassdoor grow bigger.

The company was co-founded by Robert Hohman, Rich Barton and Tim Besse, Rich Barton who is also notable for co-founding $7B+ real estate company Zillow and Internet travel giant Expedia.

He posted a congratulatory message recently regarding the sale of Glassdoor on Twitter.

Near and dear: @Glassdoor just announced that it is joining forces with global jobs powerhouse, Recruit (@indeed), to dramatically accelerate its growth & extend its reach. I’m incredibly proud of founder/ceo @bobhohman & his killer team. Congratulations!

The company’s early investors include reputable VC firms Benchmark Capital and Battery Ventures, Before the sale the company had been in talks to go public and had already started the process of vetting banks for the IPO process.

This Huge deal comes at a very good time for the Tech industry space with so many successful acquisitions and IPOs occurring throughout this year.