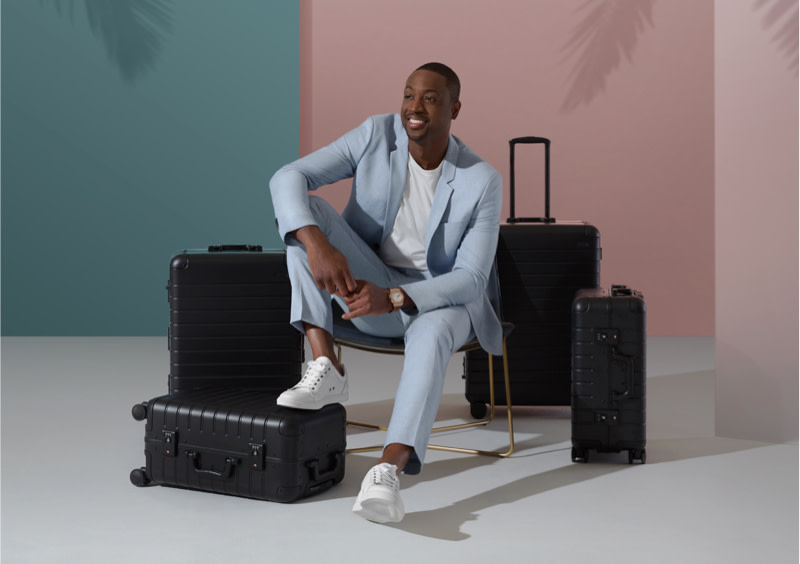 NY based luggage startup Away which provides a direct-to-consumer e-commerce service for its modern travel brand which produces smart luggage products ranging from suitcases, interior organisers and several personal travel bags and also custom made products has now raised a huge $50 million round of investment from Comcast, Forerunner Ventures and Global Founders Capital who also invested in the company’s prior Series B round.

Away provides customers smart luggage with removable batteries which has made the startup strenghten its stand even with the recent strict regulations placed on smart luggage concerning its use in U.S. airports.

Away has sold more than half a million suitcases and is currently profitable which counts as a big up for the 3 year old startup which first launched with just one flagship product two years ago and has since expanded heavily from there.

The company which made 5 times more revenues last year than it did in 2016 will make use of this investment to establish a global presence through extension to huge markets where it’ll offer its smart products.

The company is also expanding its physical retail presence with these investment and has already planned the opening of 6 new stores at the end of this year in addition to its current locations.

Away’s direct-to-consumer relationship gives it a competitive edge in the smart luggage market with the company which has raised over $80 million in total earmarked for huge growth as it offers its services to an ever growing consumer base.