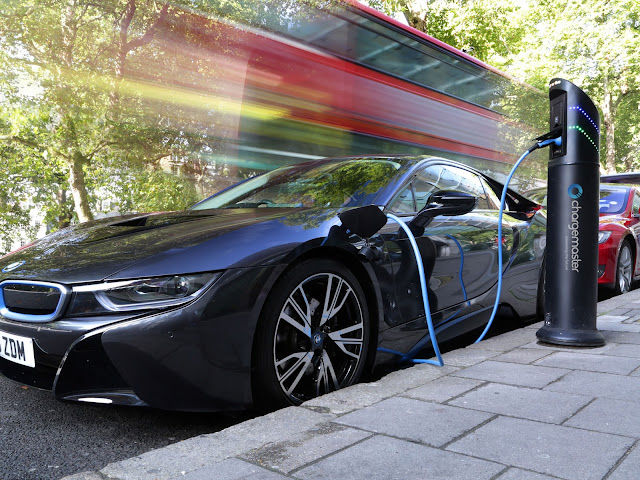 Chargemaster. The U.K’s largest electric vehicle charging infrastructure company based out of Luton has just been acquired by oil company BP in a move to signal a foray into the EV space with access to Chargemaster’s over 6500 electric charging spots around the country.
This move signals part of BP’s foray into the renewable energy space which it deemed earlier this year to be the fastest growing energy source.
With this acquisition, Chargemaster is re-branding with its name changing to BP Chargemaster which is now a branch of the oil giant BP representing its moves to get into the ever growing and rapidly expanding renewable energy market.
With estimates given by BP of the future presence of over 12 million electric vehicles on U.K. roads by the year 2040, It’s no surprise that the company is making moves to rapidly expand into and grab a slice of the EV market which is growing at a huge pace.

Chargemaster with this acquisition will also get room for large expansion as it will now have access to BP’s vast resources to increase the company’s operations.
Chargemaster raised a total of £3M from investors including Qualcomm, BMW, Beringea and HR startup Proven prior to this acquisition which stands as a big win for the company’s team and shareholders alike.
Chargemaster was founded 2008 by David Martell who is also notable for starting the automotive navigation solutions company Trafficmaster which is currently traded publicly on one of U.K’s major stock exchange.
With this acquisition, we would now watch out and observe how global energy giants are making moves to stand in the renewable energy market as the use of electric vehicles increases rapidly by the day.
Share this...