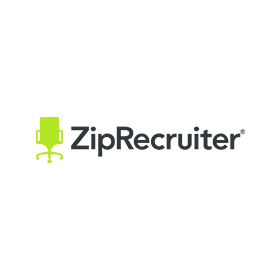 The latest hot technology startup to initiate moves for a public listing is ZipRecruiter, a popular online jobs portal. The company has filed plans for a direct listing, taking the path that several hot technology companies have sought to go public as of late (most recently Coinbase and Squarespace).

ZipRecruiter has unveiled an S-1 filing to the US SEC as is usual for companies planning public listings. Also, as expected, the S-1 filing provides better insight into ZipRecruiter’s business with information not publicly known before.