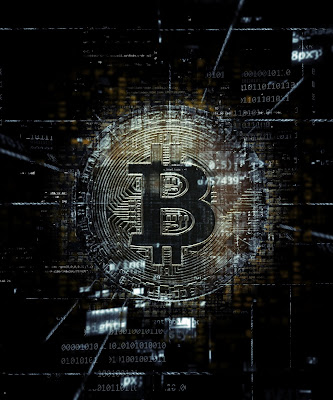 The publicly-traded business intelligence company MicroStrategy has been a prolific promoter and adopter of Bitcoin, having spent over $400 million on the cryptocurrency this September and acquired an additional $50 million worth of Bitcoin this very month.

Now, MicroStrategy is further doubling down, announcing that it’s seeking to raise $400 million from the sale of convertible bonds to then invest the proceeds in Bitcoin. A bond sale of that amount to go solely towards a cryptocurrency is something unheard of in the current corporate world, making MicroStrategy and its Bitcoin-fan CEO Michael Saylor a pioneer in the sector.

Cryptocurrencies like Bitcoin are usually volatile and thus a risky bet for institutional holders. MicroStrategy is breaking the mold in this case and betting big on Bitcoin, a bet that could pay off significantly or, on the other hand, lead to significant losses.

MicroStrategy is betting a sizeable amount of its balance sheet on Bitcoin, making it one of the first publicly-traded companies to do so. Another notable company to have done so is the payments company Square, which bought $50 million worth of Bitcoin this October.