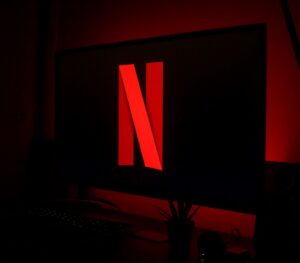 Netflix began rolling out its first mobile games to subscribers last November. There are currently over a dozen games available on the movie streaming app.

It shouldn’t be surprising that Netflix is buying Next Games, whose games include one based on Stranger Things, one of Netflix’s most successful series. Offering games based on original Netflix titles is a fitting way to drive engagement.

If all goes as planned, the acquisition will close in this year’s second quarter.