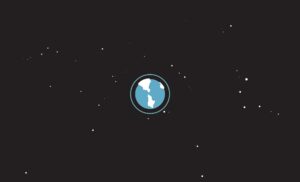 Thoma Bravo, the tech-focused private equity giant, has struck once again. Its latest acquisition target is Nearmap (ASX: NEA), a provider of aerial imagery and location data headquartered in Australia.

Thoma Bravo is one of the world’s biggest private equity firms focused on the tech industry, with over $114bn of assets under management. Lately, it has raised record sums from limited partners and gone coast-to-coast shopping for technology companies. Early this month, it agreed to buy Ping Identity, an American cybersecurity company, for $2.8bn. In June, it closed a $10bn buyout of Anaplan, a business planning software company.

Recurring revenues tend to bring in stable profits, making them a favorite for private equity firms. It’s also easier to predict and drive growth with this business model compared to operating on one-off sales deals.

If all goes as planned, the acquisition will close in November 2022.