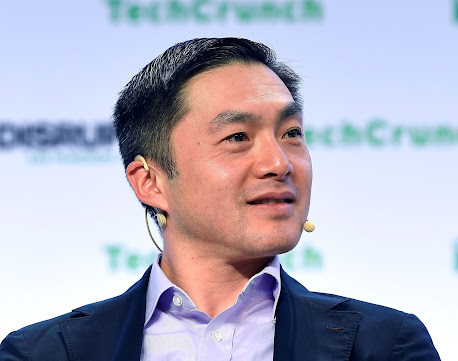 A group of investors including the Japanese technology conglomerate SoftBank and the venture capital firm Sequoia Capital are set for big monetary hauls as one of their portfolio companies, DoorDash, is set to hit the public markets in a few days’ time. DoorDash recently increased its IPO fundraising target, with the food delivery company now seeking to raise up to $3.4 billion by selling 33 million shares for $102 apiece.

Given DoorDash’s $102 price target, the company’s fully diluted market value would sum up to $38 billion, more than double its last private valuation of $16 billion. A $38 billion market value will secure big monetary rewards for many of its investors and shareholders, including its four co-founders and investment firms including Sequoia and SoftBank.

Sequoia Capital was an early investor in DoorDash, having led a $17 million round for the company back in 2013 and chipped in sizeable amounts into subsequent rounds. On the other hand, SoftBank got in quite late, with its first investment in DoorDash being a $535 million round that it led in 2018. It also chipped into subsequent rounds and is nonetheless now set for a huge haul of over $6.4 billion from its DoorDash bet.

Along with Sequoia Capital and SoftBank, other firms that are in line for big monetary hauls from DoorDash’s imminent IPO include Kleiner Perkins, with over 6 million shares worth more than $617 million, and GIC, a sovereign wealth fund of the Government of Singapore that holds more than 26.5 million shares worth nearly $2.7 billion.

As its investors are set for big monetary hauls, so are DoorDash’s three co-founders who still work at the company (one of them has left) and are set for a collective haul of over $5 billion. The fourth co-founder who left, Evan Moore, isn’t listed as a 5% shareholder but is also likely set for a huge monetary haul from DoorDash’s imminent IPO.

Since it was founded in 2013, DoorDash has raised some $2.5 billion in venture funding. The company is backed by many of the biggest names in Silicon Valley and is set to deliver one of the biggest IPOs in recent years, more so for a company that was founded only seven years ago.

DoorDash would add to the number of many big wins clinched by Sequoia Capital, which has long maintained a status of being one of the best-performing venture capital firms. Recently, Sequoia Capital was reported to have delivered returns of up to 11x invested-capital for its Limited Partners (LPs) who had provided funding for it as far back as 2003.

Photo: Sequoia Capital Partner/DoorDash board member Alfred Lin by TechCrunch is licensed under CC BY 2.0