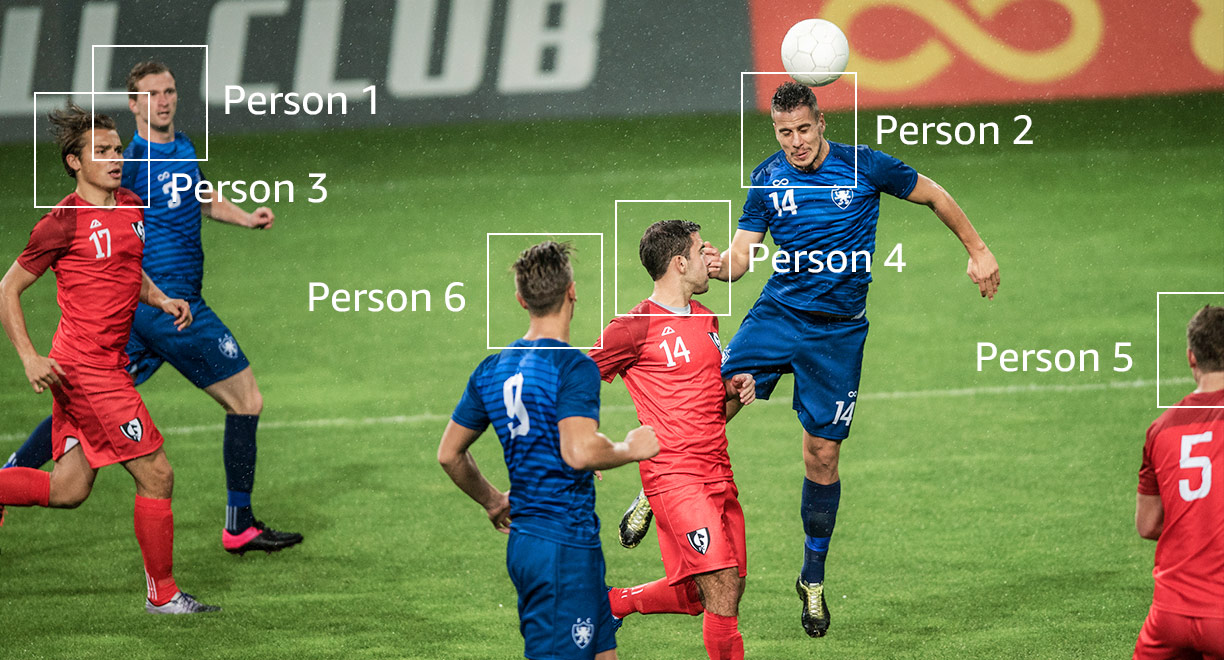 Amazon, The technology behemoth known for its online e-commerce and also its cloud computing business which provides a vast range of cloud based software to various organisations has now been persuaded by a number of employees to stop the sale of its facial recognition software dubbed “Rekognition” to government organisations over its involvement and use by the U.S. Immigration and Customs Enforcement to track on immigrants and also several activists.

The letter penned down by a currently unknown number of employees cites the on-going mistreatment of immigrants by the ICE and also the targeting of black activists by law enforcement which the software plays a role in.

The employees demanded that the team at Amazon has a choice in choosing how their software is used and also cited the 1930s sale of software by IBM to the Nazis which they referred to as a worrisome problem with the employees standing to not let such happen again.

The employees also demand the stoppage of selling its AWS services to Big Data technology company Palantir which is known for providing crucial software to the ICE used in the collation of data which aids the target and deportation of several individuals.

The recent separation of immigrant children from their parents at the U.S. Border have stirred up a lot of outcry from major technology firms with several companies and its leaders issuing statements condemning the act and this represents a further step by several workers from major technology companies standing against selling software to U.S. enforcement agencies over their involvement in the targeting and mistreatment of individuals.

Several employees at Google also recently protested against the company providing AI analytics services to the Pentagon which was used to aid the collation of data from drone surveillance footage which led to Google recently pulling out from the deal, Also notable is a recent complaint by a huge number of employees at software company Microsoft for the company to stop providing its Azure cloud services to the ICE.

The letter written by the Amazon Employees can be seen embed in a text box below:

Chinese AI chip company Cambricon gets $100 million Series B round at a $2.5 Billion valuation