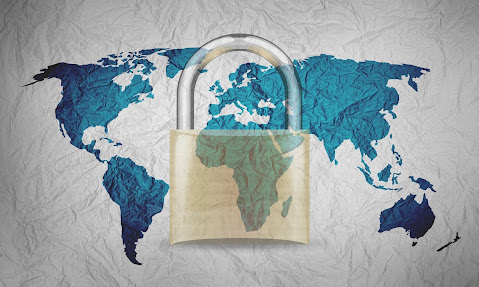 The private equity firm Thoma Bravo has announced that it’s purchased a majority stake in Venafi, a cybersecurity company based out of Utah, in a deal valued at $1.15 billion. The purchase marks a major win for Venafi, which was founded 16 years ago and has raised some $167 million in venture funding over the years.

Thoma Bravo is acquiring a majority (>50%) stake in Venafi and will help steer the cybersecurity company’s growth under its arms. Even as it’s purchased Venafi, some of the company’s existing investors, including the venture capital firms TCV and Foundation Capital, will retain their stakes.

Venafi is a company that provides identity management solutions for enterprises. It’s similar to Okta, a well-known and publicly-traded company that commands a market value of over $30 billion.

Venafi was founded in 2004 and has been based out of the state of Utah for a long time. The company is backed by a host of investors including the venture capital firms TCV, Foundation Capital, Intel Capital, and the private equity firm Silver Lake.

Venafi’s exit marks a major win for the Utah technology industry, being one of the biggest technology exits to come from the state in recent years. The investment bank J.P. Morgan served as financial advisor to Venafi for its purchase.

Vista Buys Pluralsight In $3.5B Deal