Forbes just recently released its list of the world’s most powerful people and we had to study the list to fish out what we love – Technology!

We had to check for the Tech dudes on the list and guess what? There are many of them, The C.E.O’s of the world’s largest tech companies made the list, Other influential tech tycoons who don’t even head their companies anymore made the list, Let’s take a walk-through through the list starting from the top –

Starting at No 5 is Amazon C.E.O and founder Jeff Bezos: 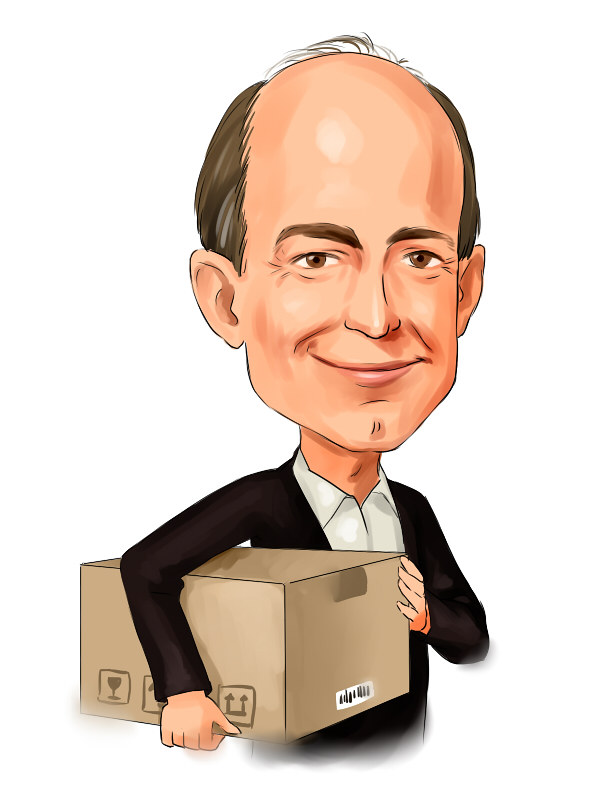 He takes the highest position in Technology only being surpassed by the Heads of nations of China, Russia, U.S. and Germany respectively, Jeff Bezos has spearheaded the huge growth of what Forbes describes as an e-commerce Colossus – Amazon which he founded in a garage 24 years ago, Amazon now has a market valuation of over $780 Billion and with Jeff Bezos as C.E.O is poised for hug growth in both e-commerce, cloud computing and its new physical store Amazon Go sales.

Coming after Jeff Bezos is Microsoft co-founder and former C.E.O Bill Gates who has focused on Philanthropy since retiring 10 years ago through his Bill & Melinda Gates Foundation. He s No 7 on the list. 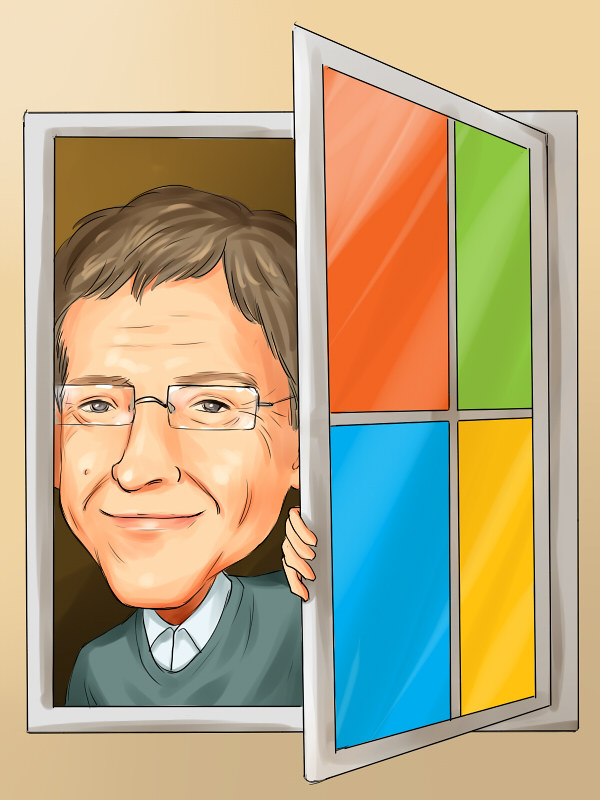 He owns just over 1% of the company he founded after selling and giving out a lot of his shares, He also launched the Breakthrough Energy Coalition 2 years ago along with other tech tycoons including Jack Ma, Mark Zuckerberg, LinkedIn co-founder Reid Hoffman and also Jeff Bezos.

After Microsoft co-founder Bill Gates, Next on the list is Google co-founder and C.E.O Larry Page,

He pairs with his fellow co-founder Sergey Brin who comes at No 35 with Page himself coming at No 10, The Duo co-founded Google 20 years ago while they were graduate students at Stanford University,  He was C.E.O of the company for 3 years and stepped down until he took the reigns as C.E.O of its parent company Alphabet after a re-organization.

Alphabet had revenues of $110.8 Billion last year and currently has a market value of over $750 Billion+.

Coming after them respectively includes ;

All the winners from The Walmart-Flipkart Deal