Xiaomi finally comes to the U.S. but with only its Smart Home devices 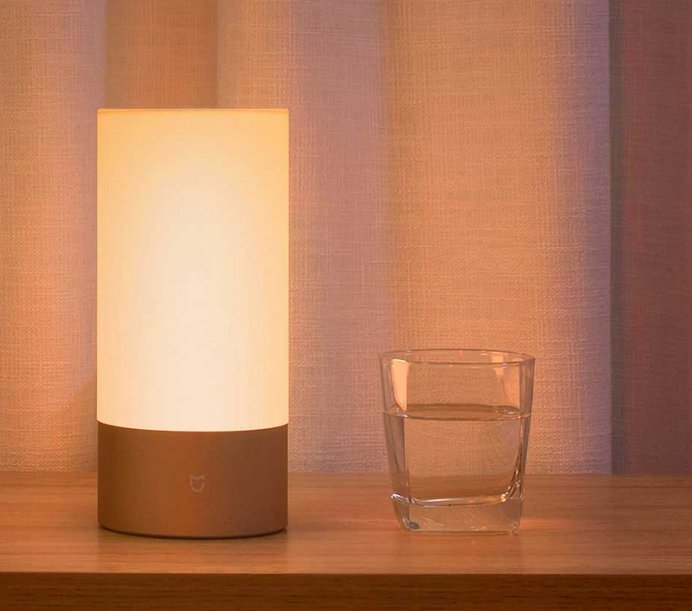 Xiaomi, The Huge electronics device maker which had over a whooping $15 Billion + revenue last year is heading to the U.S. bringing its smart home devices which will be Google Assistant enabled, This was publicly made known by the company’s Head of International Wan Xiang in a recent tweet;

Xiaomi just announced during #io8 that our smart home products will work with the Google Assistant. The initial selection of compatible products includes Mi Bedside Lamp, Mi LED Smart Bulb and Mi Smart Plug, which will be coming to the U.S soon! https://t.co/f65lj2jNej pic.twitter.com/nEXMiIyyZ8

It was announced at Google’s most recent conference and annual festival for developers from all around the world which currently holds at the Shoreline Amphitheatre, Mountain View, California.

Based on the tweet, The devices which will be released in the U.S. are the Mi Bedside Lamp, Mi LED Smart Bulb and the Mi smart plug.

The Mi bedside lamp and the Smart Bulb are capable of displaying up to a whooping 16 million colors with voice enabled commands which gives the user the ability to control its temperature and brightness.

This marks Xiaomi’s first foray into the United States but the company which is notably famous for its smartphones have yet to set the exact time when its smartphones will be coming to the U.S., The company’s CEO Lei Jun most recently said it plans to launch within a year or so.

The devices will launch later this month and will probably be available through Amazon and Mi.com  which is the avenue these companies have notably been known to sell its products through. Xiaomi hasn’t revealed details on how much these new products will cost in the U.S. whereas in the countries where they are currently available Mi Bedside Lamp, Mi LED Smart Bulb and Mi Smart Plug cost over $40, $20 and $16 respectively.

Dropbox nailed its first quarter as a public company

Peloton rides to U.K. and Canada