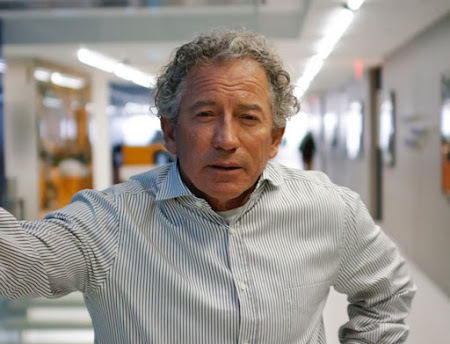 After filing for a public offering earlier this month, the enterprise AI software company C3.ai has revealed that it’s seeking to sell up to 15.5 million share units each for a price between $31 and $34, summing up to an aggregate of $527 million at the higher-end $34 range. The company has been approved for a listing on the New York Stock Exchange under the ticker “AI”.

Over the years, C3.ai has raised over $200 million in private venture funding and is now seeking to raise much more than that on the public markets. The company’s public offering is being arranged by lead underwriters Morgan Stanley, J.P. Morgan, and BofA Securities.

C3.ai provides a suite of AI software tools for enterprises, wherein most of its money is made on a recurring subscription basis. The company pulled in $157 million in revenue in its most recent fiscal year and reported a net loss of $69 million that same year.

C3.ai was notably founded by Tom Siebel, a serial entrepreneur who sold his previous eponymous software company Siebel Systems to Oracle for nearly $6 billion. Apparently, he’s now set to score another big monetary win on the public markets, representing the second company he’s taking from scratch to an IPO.

C3.ai is looking to go public before the end of this year, set to do so this December.