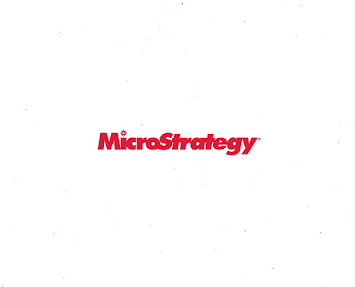 There’s been one company at the forefront of promoting bitcoin use in the corporate world – MicroStrategy. It’s bought a few billion dollars worth of bitcoin, financed by its own cash flow as well as borrowings on the bond market.