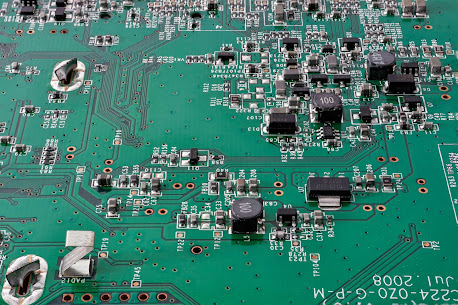 GlobalWafers, a Taiwanese company that’s the world’s third-largest producer of semiconductor wafers, has said that it’s in final discussions to acquire its German semiconductor wafer peer Siltronic, whereas GlobalWafers has offered 125 Euros ($149.70) per share for the publicly-traded Siltronic, summing up to a full price of 3.75 billion Euros ($4.5 billion). 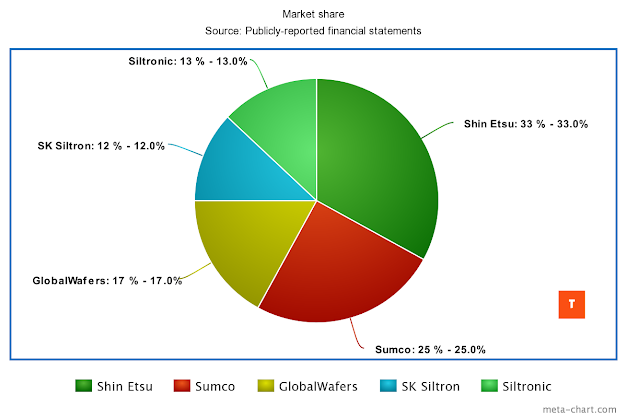 GlobalWafers’ offer price represents a 48% premium to the average share price of Siltronic over the last 90 days. Under the terms of their deal, GlobalWafers has agreed to not institute any site closures or layoffs of Siltronic employees in Germany for operational reasons until the end of 2024.

A formal deal hasn’t yet been announced, with both companies still in discussions over the acquisition. Siltronic says it expects its largest shareholder which is the German firm Wacker Chemie AG with a 38% stake to accept GlobalWafers’ offer, paving the way for a final agreement.