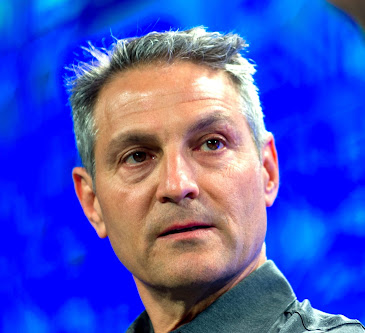 Endeavor Holdings, an entertainment conglomerate best known for owning the Ultimate Fighting Championship (UFC) league, filed for an initial public offering earlier this month. It’s the second time that the company filed for an IPO, after doing so in 2019 but halting its plans later.

Now, Endeavor is certainly set to go public and expected to begin trading on Wednesday, the 28th of April. It’s set the terms for its IPO, as indicated by an updated SEC filing.