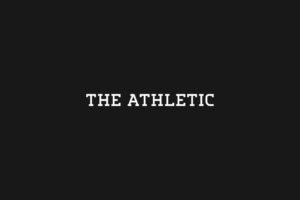 This acquisition is of utmost importance to the New York Times Co., such that it’s digging deep into its cash reserves to pay for it. The company reported having $1bn in cash reserves last September and will spend more than half of that to buy The Athletic. The rationale is that The Athletic, with over 1 million subscribers, is an easy way for the New York Times Co. to grow its subscriber count and increase revenue.

Though most newspapers are struggling in a digital-first age, some exceptions are succeeding very well, such as The New York Times and The Washington Post. These newspapers have attracted millions of dedicated, paying subscribers who bring about stable revenue and ample profit to finance extensive journalism operations.

LionTree, an American investment bank, arranged the sale for The Athletic. As of late, LionTree has been crowned the “hottest dealmaker” in the media and entertainment industries. It also advised the recent sale of 300 Entertainment, a mid-sized record label, to Warner Music for $400mn.

If all things go as planned, The Athletic’s sale to the New York Times Co. will close in the first quarter of this year.