Robinhood Fined $65M By US Regulators 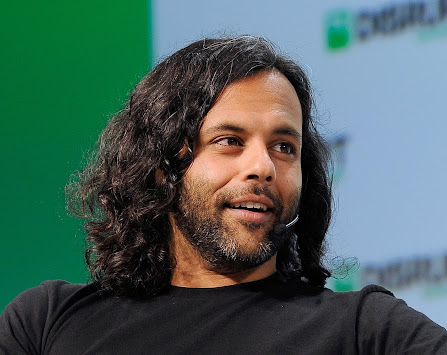 The popular stock-trading app Robinhood has agreed to pay the sum of $65 million to resolve charges brought against it by the US Securities and Exchange Commission (SEC), wherein it’s accused of misleading and omitting key communications to its customers.

As alleged by the SEC, Robinhood had told customers between October 2018 and June 2019 that its trade execution quality “matched or beat that of its competitors” while it executed stock trades at prices that were inferior to that of other brokers. As such, Robinhood is said to have deprived customers of around $34 million from their trades even when taking into account the savings from its ‘commission-free’ stock-trading service.

Robinhood is also accused of misleading customers between 2015 and late 2018 by not clarifying that its largest revenue source came from selling its customers’ order flow to other firms and executing trades at lower prices than offered by similar brokers while it promised to be on par with them.

Under the bundled terms of its $65 million civil penalty, Robinhood has agreed to a cease-and-desist order prohibiting it from violating certain US anti-fraud provisions and to hire an independent consultant to review its policies and procedures for customer communications, payment for order flow, and execution of customer orders.

Robinhood will neither admit nor deny guilt regarding the charges brought against it by the SEC.

With a $460 million round closed this September, it’s obvious that Robinhood won’t have much trouble coughing up the $65 million fine.

The fine comes on the heels of reports of Robinhood preparing for a 2021 public offering, having enjoyed a stellar 2020 in which it added millions of users and significantly boosted its revenue.

Photo: Robinhood Co-Founder Baiju Bhatt by TechCrunch is licensed under CC BY 2.0