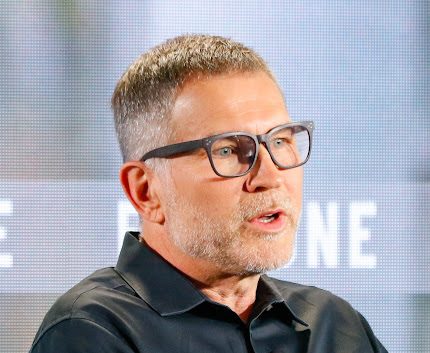 Roblox, the gaming company that filed to go public last month and was expected to debut on the public markets before this year runs out, will now delay its IPO till next year, citing difficulties in pricing its shares given the recent upsized surges of the newly-minted public companies Airbnb and DoorDash, the Wall Street Journal reports.

According to the Journal, Roblox has sent out a memo to employees that notes its public offering will be delayed till next year to cater to adjustments. It seems that the recent upsized surges of companies like Airbnb and DoorDash from their market debut prices have led Roblox to rethink its own pricing and possibly price its shares higher than intended.

It now seems that Roblox, which was valued at $4 billion from its last private round, is seeking to adjust the terms of its own pricing in order not to leave a huge gap between what it’ll raise from investors and what could have been raised if there’s an ensuing pop.

Roblox was expected to be among the crop of IPOs that’ll come in the tail end of this year. With it now reportedly out, it leaves space for other expected IPOs such as the e-commerce company Wish and the ‘buy now, pay later’ service Affirm.