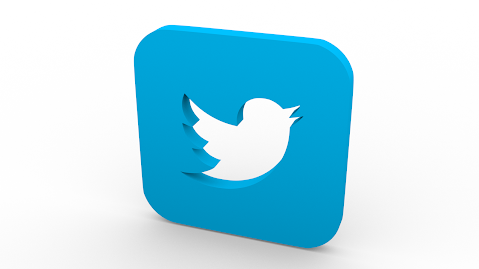 Twitter has said that it’s purchased Squad, a screen-sharing social app which it’ll now shut down and deploy its team to its own product. The financial terms of the deal weren’t disclosed.

Squad, which was launched just last year, had raised about $7 million in venture funding from investors including Y Combinator, First Round Capital, Betaworks, and Day One Ventures. With its acquisition, its entire team including co-founders Esther Crawford (CEO) and Ethan Sutin (CTO) will join Twitter’s design, engineering and product divisions, the company says.

Twitter’s Squad purchase notably comes on the heels of reports that the company could be shutting down its live-streaming service Periscope. It seems that Twitter could be planning a move away from letting users broadcast video to a large audience and towards smaller audiences and communities, an area where Squad comes in handy.

The Squad app let mobile users broadcast and share their screens live within small groups of up to six people. The startup partnered early with Snapchat’s parent company, Snap, and was an early adopter of its developer tools.

The Squad app has already been shut down by Twitter, making its purchase seem more like an acqui-hire for the app’s team to work on a similar product at Twitter. Before its shut-down, Squad had said that its usage numbers spiked 1,100% in the early months of the Covid-19 pandemic this year, as people widely flocked to apps and software tools to make up for the loss of widespread physical communication.