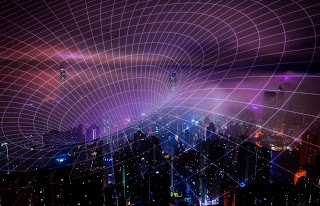 After launching its first 5G network just in April last year, South Korea grew to have 11 million subscribers on fifth-generation (5G) wireless networks as of the end of November 2020, according to data compiled by the country’s Ministry of Science and ICT.

The 11 million figure accounts for 15.5% of the total 70.5 million mobile subscriptions in the country.

According to the Ministry’s report, the average 5G download speeds in South Korea reached 690.47 megabits per second (Mbps), over four times the average of current 4G LTE speeds but still lagging compared to promises made before its rollout.

With 5G subscriptions increasing, that of 4G networks have decreased, dropping by 680,000 over the month to 53.3 million in November.

The growth of 5G usage in South Korea came on the heels of the debut of a handful of new 5G phones in the country such as Apple’s iPhone 12 (in October) that marked the company’s first smartphone to support 5G.

South Korea became one of the first countries to support 5G in April 2019, leading the fifth-generation network’s rollout along with China and the US. Korea itself was the first country to adopt 5G on a large scale.

India’s Mphasis Said To Head For $3B Buyout