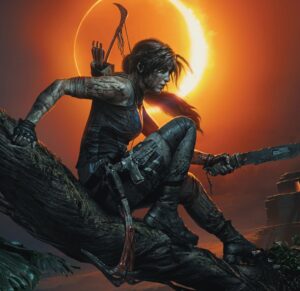 Embracer Group, the Swedish gaming giant, is not stopping its acquisition spree anytime soon, it seems. The company has agreed to buy three game development studios and a catalog of intellectual property from Square Enix, a Japanese video game giant.

Embracer’s debt-fueled acquisition binge extends back to 2017, the year it kickstarted its purchase of dozens of gaming studios to increase its market share.  The company made its two biggest purchases last year; Borderlands developer Gearbox Software ($1.3bn) and board games maker Asmodee ($3.1bn).

The deal with Square Enix seems like a smart one, particularly the valuable IP catalog Embracer is getting. It also looks like a bargain relative to the numbers thrown around in the recent wave of gaming acquisitions. In January, Sony agreed to buy game studio Bungie for $3.6bn. In that same month, Microsoft sealed a deal to buy game publishing giant Activision Blizzard for $69bn.

The Square Enix deal is expected to close between July and September of this year. Upon completion, Embracer will have 124 internal gaming studios and 14,000 employees.

Elon Musk Secures $7B From Partners For Twitter Bid