Tesla Makes Big Bet Of $1.5B On Bitcoin 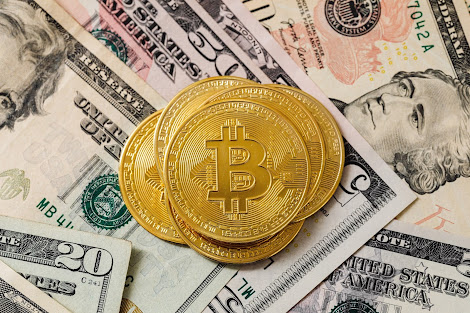 The Elon Musk-led electric car giant Tesla is the latest major company to buy a huge amount of the world’s most popular cryptocurrency, Bitcoin. It’s purchased a whopping $1.5 billion worth of bitcoin, as indicated by a filing to the US Securities and Exchange Commission (SEC).

As it’s made a big bet on bitcoin, Tesla has also said that it expects to begin accepting bitcoin as a payment option for its products “in the near future”, but noted regulatory uncertainties in that area.

Tesla’s $1.5 billion bitcoin purchase perhaps represents the biggest-ever bitcoin purchase by a global publicly-traded company. It isn’t that surprising given that the electric carmaker’s CEO, Elon Musk, has been a major promoter of bitcoin and a few other cryptocurrencies.

Tesla didn’t disclose the price at which it purchased its big bitcoin haul for. With its purchase, the electric carmaker joins a few other publicly-traded companies and institutional investors that have made big bets on bitcoin, such as the business intelligence company MicroStrategy and the insurance giant MassMutual.

Tesla’s investment in bitcoin came after it recorded its first profitable year in 2020, pulling in $721 million in profit on $31.5 billion in revenue. The company delivered a total of 499,647 vehicles in 2020.