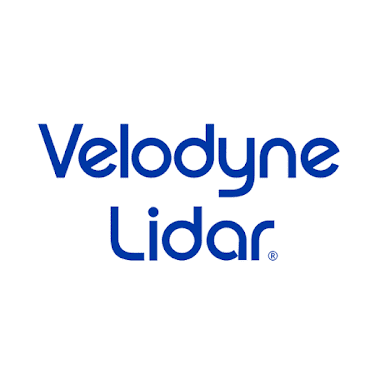 Velodyne Lidar, the leading maker of lidars for autonomous vehicles in the US, is in the midst of a leadership tussle that’s seen its founder and biggest shareholder David Hall pushed out from his position of Chairman at the company along with his wife Marta Hall who held the position of Chief Marketing Officer at Velodyne.

David and Marta Hall were pushed out from Velodyne after a board investigation that brought accusations of the couple behaving “inappropriately” and acting without “respect, honesty, integrity and candor” when interacting with other officers and directors at Velodyne as claimed by the company’s board. As they were pushed out, Velodyne named a new Chairman and another new board director.

In response to his ouster, Velodyne founder David Hall put out a press statement accusing his company of staging a “boardroom ambush” to reprimand him and his wife “based on an opaque, secret investigation into baseless, unfounded claims”. He termed Velodyne’s move against them as a “low-road smear campaign” and promised to fight back.

David and his wife Marta Hall are together Velodyne’s biggest shareholders holding a controlling stake of 58.4% in the company, and with such control, a fight with Velodyne’s board would wield much force on his part. Hall founded Velodyne Lidar as a separate company in 2016 and took it public through a merger with a special-purpose acquisition company (SPAC) last year.

Velodyne Lidar now trades on the Nasdaq stock market with a market value of $2.48 billion as of trading close on Friday.

Hall’s ouster from Velodyne noticeably happened on the same day that the lidar company posted its earnings results for the fourth and final quarter of 2020 wherein it missed Wall Street expectations by a wide margin. The company posted a high net loss of $111.5 million on sales of only $17.8 million which was then even lower than the $19 million in sales it posted in the same quarter last year.

Velodyne is led by CEO Anand Gopalan who was handed his role by Hall after he moved to become Velodyne’s Chairman. Now, Hall is accusing Gopalan and other Velodyne directors of having “preferred to continuously ignore my input in favor of implementing their own agenda.”

As it looks, troubles and tussles may be brewing at Velodyne as its founder and controlling shareholder moves to fight the board that ousted him. With a controlling stake in the company, Hall definitely has ample power and wield to go head-on in a fight with Velodyne’s board.

Despite its struggles, it’s apparent that business will still go on for Velodyne Lidar. The company touts that it’s signed a high number of project partnerships to supply lidar sensors that “could have the opportunity” to bring in $1 billion in revenue from 2021 through 2025.