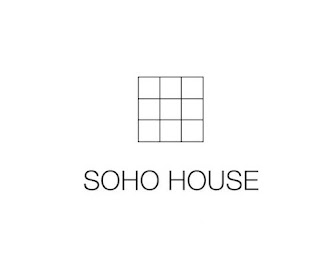 A unique type of company is about to hold an initial public offering (IPO) on the US markets. That company is Soho House, a private members club with locations around the globe.

As we usually do, we’ll extract some important bits from Soho House’s S-1 filing, mostly on its revenue figures.

Deal: Uber Pays $1.4B To Buy Out Online Grocer Cornershop

PE Firm Blackstone Makes $6B Bet On US Family Homes