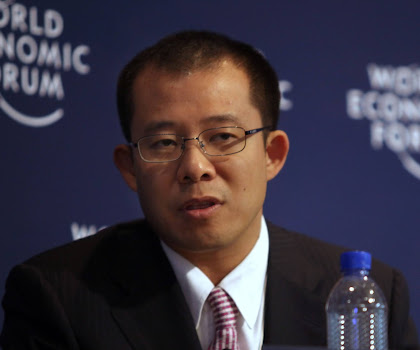 Wizard Games, a Chinese game development studio that’s best known for its hit title “Battle Teams”, has announced that it’s raised “a substantial investment” from the Chinese gaming giant Tencent as it aims to release a sequel to its hit gaming title named “Battle Teams 2” next year.

Wizard Games is based out of Hangzhou, China where it was founded in 2010. The company is best known for developing “Battle Teams”, a highly popular shooter title in China that it claims has over half-a-billion players worldwide.

Tencent investing in Wizard Games is strategic, just like the Chinese tech giant’s investments in many other gaming companies globally. With a strategic partnership, both companies will now work together to develop games for the PC, console, and mobile platforms.

Wizard Games is planning to release two new titles next year; “Battle Teams 2” which is a sequel to the current Battle Teams and a maritime sandbox construction game named “Sea of Craft”.